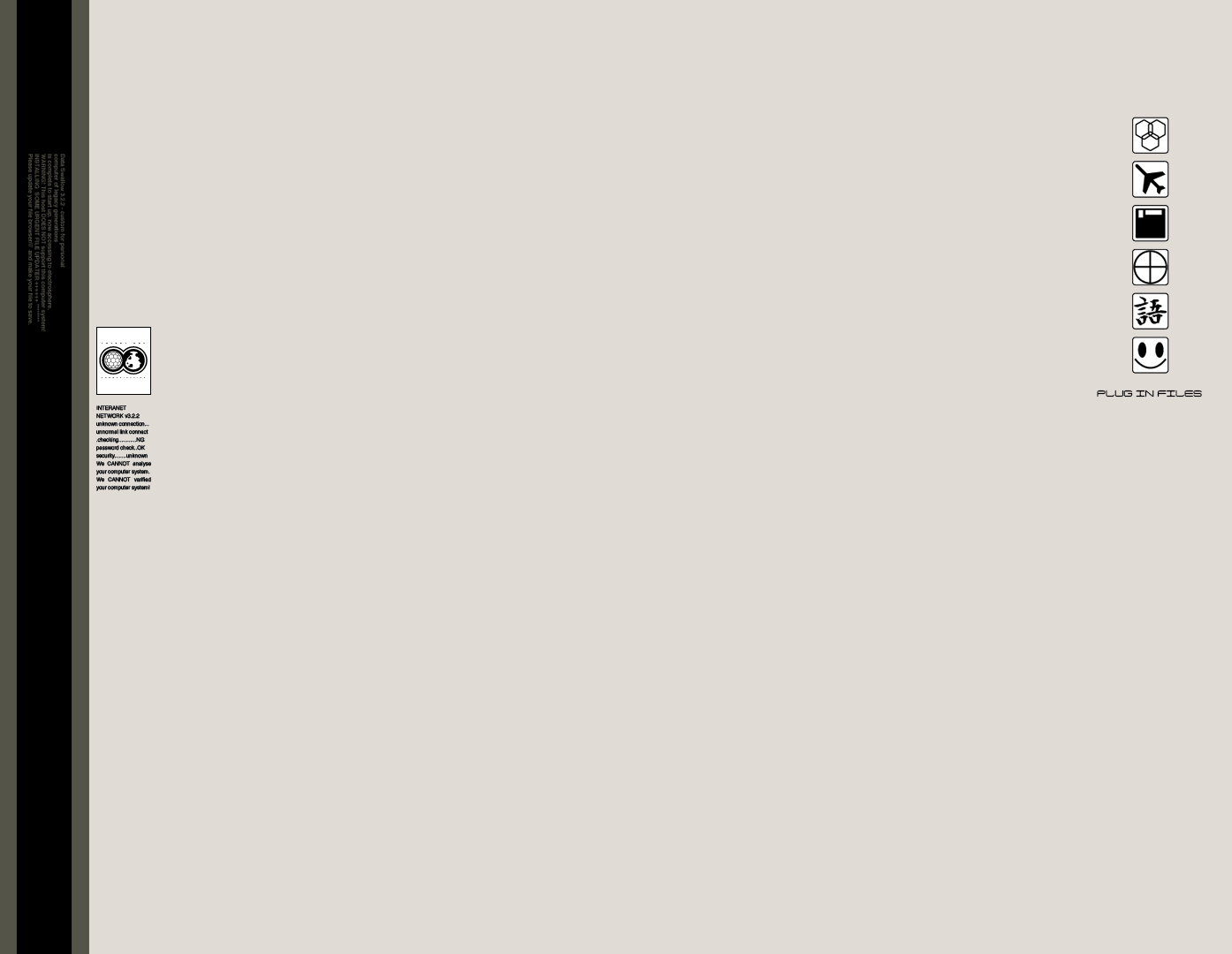 What's on your mind?

And now its the L.T.F.S (Lectro Tactical Fighter Sqaudron)

And im looking forward to make even more too

Ace Combat 8: The Fall of Erusea
This post is locked.

Over at the Avatar Wiki, they have an entire section dedicated to fan-made content. This allows for wiki contributors to edit their fan works within the same community, as well as link their pages to on-wiki content.

My idea is to do this for the Ace Combat Fanon Wiki, merging this wiki into Acepedia itself under articles named "Fanon:Article Name". So, for example, the ADF-37 HellHawk would be on Acepedia as "Fanon:ADF-37 HellHawk".

This requires community consensus, on both this wiki and Acepedia.

If the community agrees to this, here's what would happen:

Click here for the Acepedia thread with more information on the process there.

This is not an automatic process. This will take time and will be done carefully to ensure it's all done without any issues. It will not happen unless there is a consensus in this thread to make it so, but I think this would be beneficial to the collection of Ace Combat fan works.

Need a name for its leaders, members, and the date of when its made, i also made a few flags of it but i only show 1 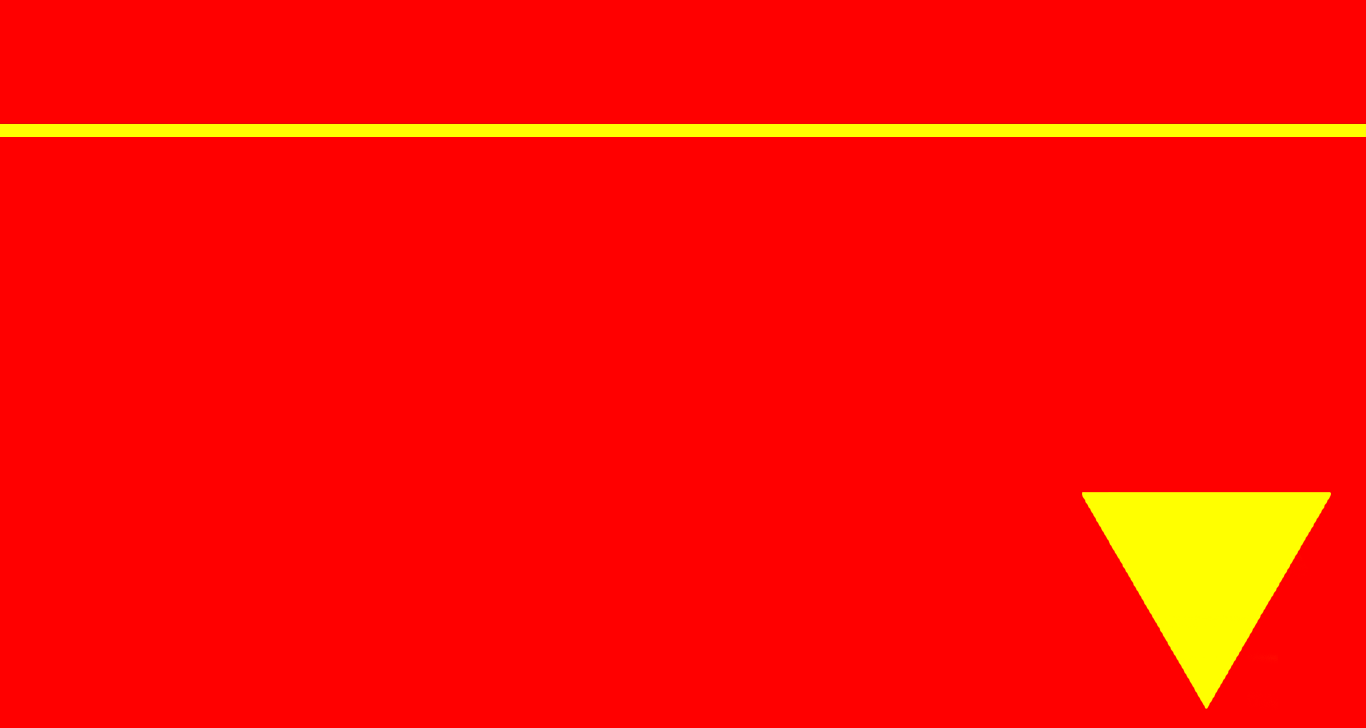 I decided to come up with nicknames for Talisman, the character from AC6:FOL, seeing as he is the only protagonist without one. These include "Storm Eagle", Bird of Prey", "Angel of Gracemeria", "Radiant One", and "Son of the Golden King". Please comment back with any nicknames you come up with. I would love to hear them!

This is the place to talk about your favorite topic, to share news, theories, ideas, and to connect with others. The content from your Forum has been converted to Discussions posts, so nothing has been lost.

To learn more about what you can do here, check out community.wikia.com/wiki/Help:Discussions

If you're an admin on this community, read more about how you can customize your Discussions and set up guidelines for contributors: community.wikia.com/wiki/Help:Admin_and_Moderator_Tools_in_Discussions

The most important rule of all: Have fun making them.

Requirements within description of squadron/team:

Squadron Name, Squadron/Team Call-sign ex. Galm 1, Names of pilots:First and Last, Personalities of the pilots(How they act in and out of combat), Pilot Call-signs ex. Archer, Description of Insignia, Description of Paint scheme(Includes where the Insignia is), Ranks of Squad/Team leader and 2nd in command, Background of the squadron, and the  planes they use

Story is about 2 squadrons, That were all nearly shot down in a B7R engagement on 1205 Hours, June 5th, 2015. The only Survivors of the 2 Osean squadrons; Voso and Uriel, Were Voso's Squad leader Kristopher "Ghost" Morino and Uriels Squad leader Taylor "Red Rocket" Roxan and his 2nd in command Axel "Ice Pack" Roy. They were later reassigned to the same airfield and were combined to make up for the losses. Voso leader being the Team leader, But allowing Uriel 1 and 2 to keep their call-signs.

If you want me to go on just say.

Thanks for sending squadrons and asking questions, or just responding.

Hello, everyone! After finally getting through the adoption process, I am now the newest admin and bureaucrat of the Ace Combat Fanon Wiki!

I'd like to prevent anyone's worries right now; I do not want to delete any content that doesn't need deleting. I won't be touching anyone's fanon, nor will I be enforcing a decrease in the language used. Everyone is free to express themselves on here however they wish, as long as it doesn't harm other users or the wiki.

All of the spamming IP addresses that have been attacking the wiki over the past few days have been indefinitely blocked. Everyone else who has been blocked has only been blocked in the past couple of years, and all are indefinite. For at least the next year, those blocks will stay. This wiki is going to be run no-nonsense; if you're being an idiot, you'll be kicked out. (Not indefinitely, unless you're really trying to harass someone.) Simple as that.

For now, I'm just going to clean up all of the broken redirects, missing file links, minor stuff like that that should have been taken care of a while ago. I've also disabled and enabled some features:

However, please understand I'm not trying to enact martial law here. If you guys want one of those features back, or if you want to say anything else at all, please share your thoughts. I'll be more than happy to listen and take everyone's ideas into consideration. Let's bring back the fanon wiki off the ground!

Is this wiki dead? Or is there some hidden Recent Changes/All Logss page?

I really want to contribute to the wiki.

So I was looking for a complete map of Strangereal and came across with this image (http://i.imgur.com/lQnSynV.png) and I want to know if it is acurate

On May 16, I upgraded Template:Aircraft to use Acepedia's new style. Since then, I've been upgrading all of the aircraft articles on the fanon wiki to use the new template coding/style, and I've just completed all of them. I've done other minor changes along the way, including revamping the copyright tags and adding Template:Fileinfo from Acepedia as well as upgrading Template:Humor.

If you have any difficulty understanding how to use any of the new templates or if I broke something on one of your articles, please never hesitate to ask!

I'm not sure what will be next on my to-do list. Maybe adding fileinfo templates to all of the files here and/or deleting ones that violate copyright. Might also work on Template:Character which was also upgraded. We'll see. But please feel free to leave your comments. :)

(edited by administrators)
So...among the few people still remaining here or anyone who sees this...what's the rule on countries? Do they have to be mapped or can we just pull something out of the air?
(edited by Solowing106)

While the Ace Combat Fanon Wiki isn't that active, I don't think it should be abandoned. The old theme was starting to show its age, so I wanted to give the Fanon Wiki's visual theme - based off of Data Swallow - a software update!

One of the biggest changes I made was to the wordmark, aka the logo or banner at the top-left. The old one was here since August 2011. I decided to switch this with the official banner of Data Swallow, using a fan-made Ace Combat 3 font to replace "Data Swallow" with "Ace Combat Fanon".

Next, I changed the color of the main area, getting rid of the pink hue and putting a standard grey. However, this grey is just as transparent as the pink was, allowing the background to bleed through, giving it a little color.

And then the background. Midsummersnow designed a really cool background based around the Data Swallow OS, and I didn't want to completely get rid of it. However, it couldn't stay since it was getting split in the middle, the top and top-left were getting cut off, and larger resolutions weren't fitting well with its colors. I decided to reorganize the plug-in files and move the left side a little further, changing its curved state to a vertical bar. For higher resolutions, the color in the background will be repeated throughout the outer edges. I also got rid of the center ACFW logo, which was getting split apart due to Wikia.

Last but certainly not least, I changed the favicon. It's still the bird in the UPEO logo, I just removed the white background and made it a little bigger to get rid of some weird spacing thing.

I'd appreciate any and all opinions :)

Well it's been some time since I was here so I thought I would update everyone (that gives a damn) about what I've been doing ACFW related. First off I am working on my fanfics, just not on the ACFW. Second I have three new fanfics that will continue after the events of Ace Combat: Electrosphere Rebirth. This three fanfics are part of the "Limitless" trilogy. The first one is called "Stardust" taking place in space, the second one "Arcadia" is set in the Electrosphere itself and the last one "Remembrance" well...even I don't know about that one yet. Anyways I'm trying the best I can to get internet where I live and hope that eventually I will be back on here for a long time.

Hey guys!!! I Found dis guy on youtube that is pretty inspired by Ace combat and is about to make an anime for it!! He is working on it Actually but I don't think he might. Can You guys help me out to convince our fellow ace to Continue with his work. He just says he just need a petition saying that he should do an ace combat Fan anime.

Here some of his Things

He is willing to work on An Ace combat commemorational anime

PS: I know I did put 2  of these. I'm sorry. I wasn't intending on getting too much attention but I forgot to place it in right places. Like I wasn't reading that the general post is completely irelevent to my situation. anyways....Hope I put it in The right spot now. I'll add one more on the fun and games section. sry for the inconvenience. Pls forgive me

Hey, everyone! I'm the head admin over at Acepedia, but I wanted to become the new administrator/bureaucrat for the fanon wiki as well. I also wanted to bring up taking a couple of people out of the position.

I've already talked to Wywrym 1 and HavocReaper48 (founder), but neither of them responded to me. No admin has logged in since June, and none of them have edited anything since May. Midsummersnow already gave me his approval to be the new head of the fanon wiki (link here: http://www.pixenli.com/images/1405/1405368522086593800.png ), but since he's left as a bureaucrat he can't promote me himself. I'd want to just do some clean-up behind the scenes, including the home page, templates, categories, and redirects. I won't touch anyone's actual content at all, I promise.

Additionally, I wanted to also contact Wikia about kicking out the following users from their positions:

I'd highly appreciate anyone's support. Thank you for reading. :) 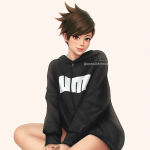 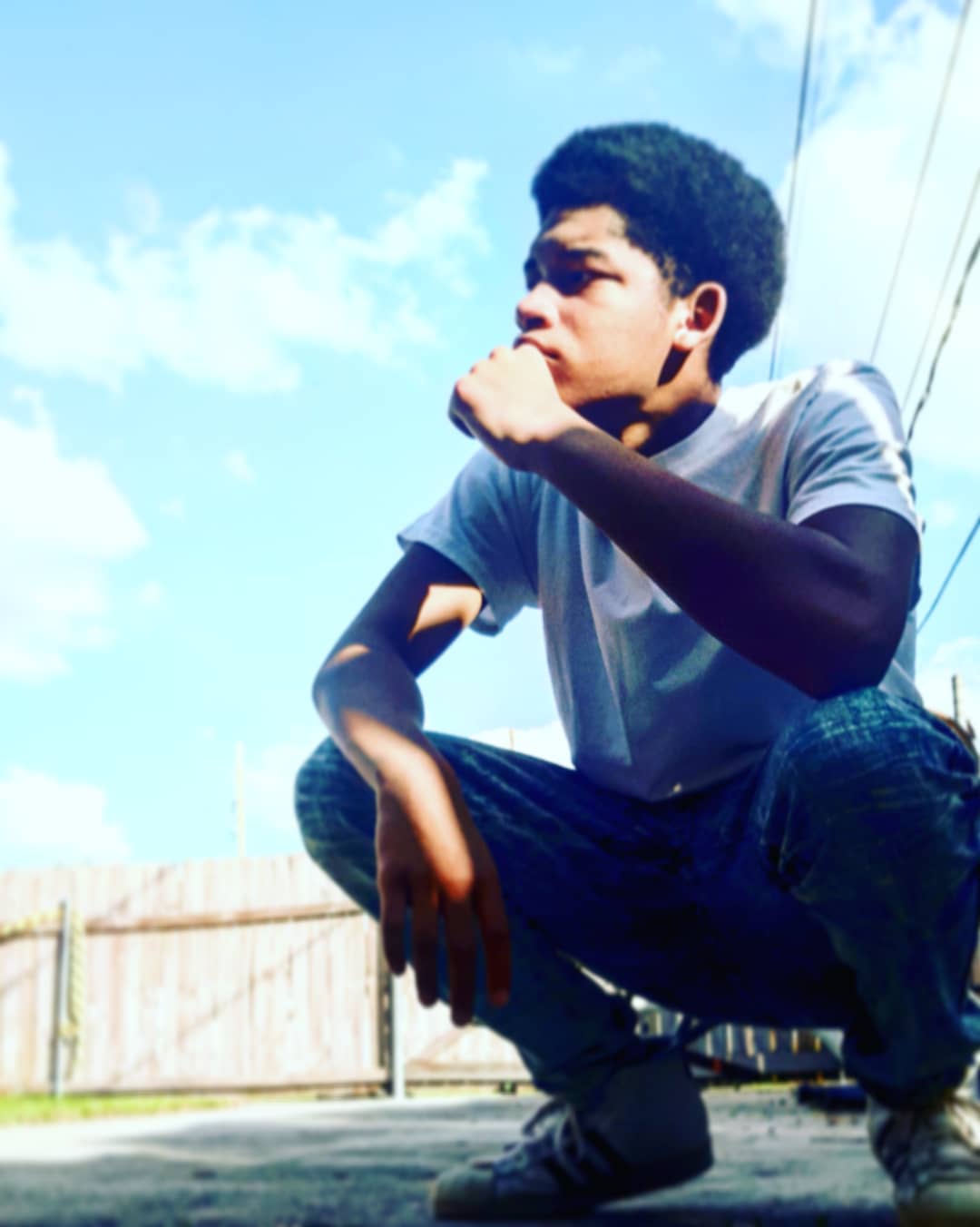 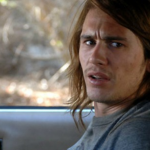 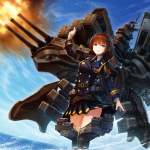 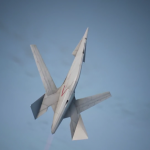 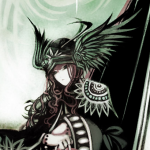