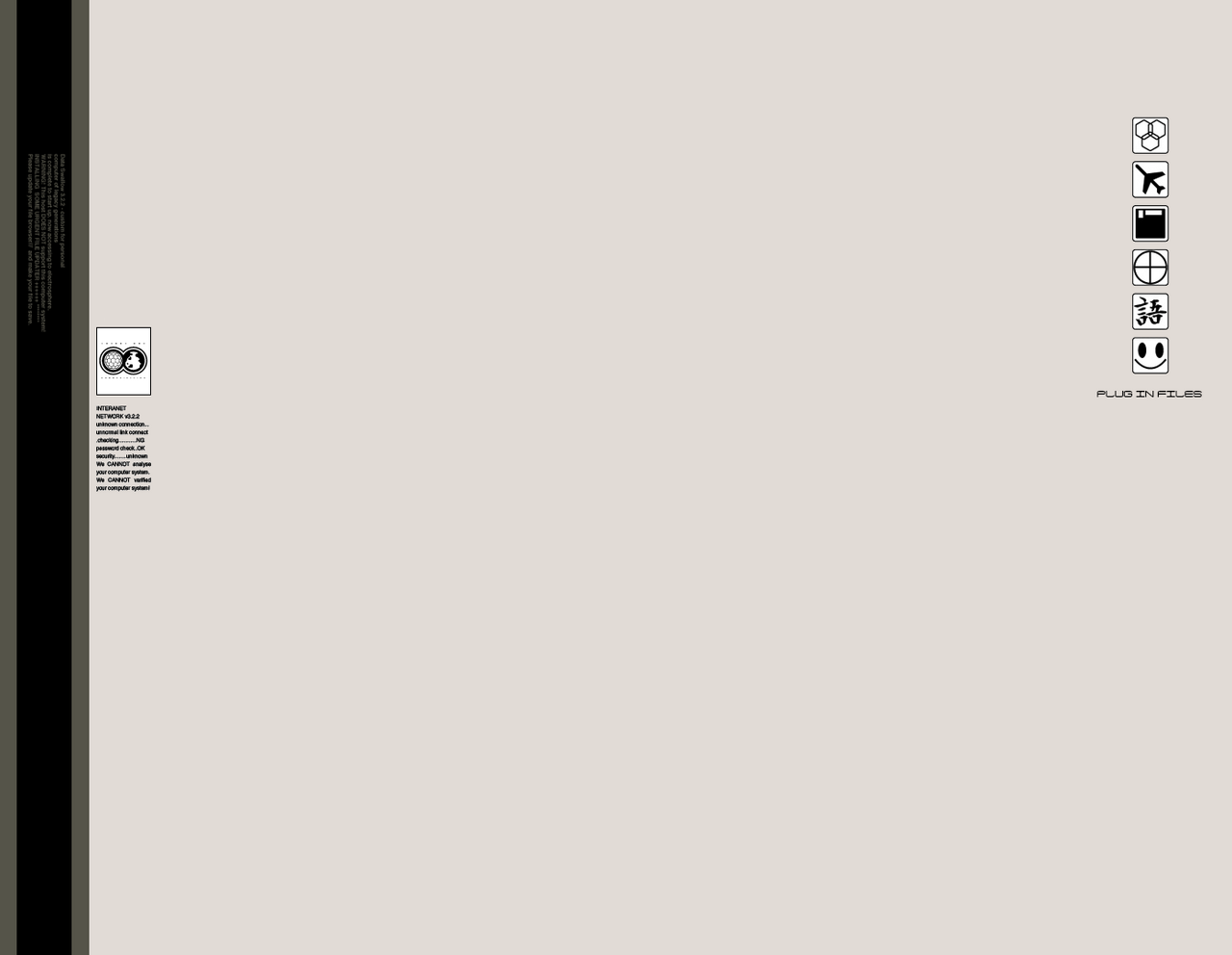 While the Ace Combat Fanon Wiki isn't that active, I don't think it should be abandoned. The old theme was starting to show its age, so I wanted to give the Fanon Wiki's visual theme - based off of Data Swallow - a software update!

One of the biggest changes I made was to the wordmark, aka the logo or banner at the top-left. The old one was here since August 2011. I decided to switch this with the official banner of Data Swallow, using a fan-made Ace Combat 3 font to replace "Data Swallow" with "Ace Combat Fanon".

Next, I changed the color of the main area, getting rid of the pink hue and putting a standard grey. However, this grey is just as transparent as the pink was, allowing the background to bleed through, giving it a little color.

And then the background. Midsummersnow designed a really cool background based around the Data Swallow OS, and I didn't want to completely get rid of it. However, it couldn't stay since it was getting split in the middle, the top and top-left were getting cut off, and larger resolutions weren't fitting well with its colors. I decided to reorganize the plug-in files and move the left side a little further, changing its curved state to a vertical bar. For higher resolutions, the color in the background will be repeated throughout the outer edges. I also got rid of the center ACFW logo, which was getting split apart due to Wikia.

Last but certainly not least, I changed the favicon. It's still the bird in the UPEO logo, I just removed the white background and made it a little bigger to get rid of some weird spacing thing.

I'd appreciate any and all opinions :)

Very nice and clean, however, it's a bit too bright. Maybe darken down the gray a bit?

Looks good to me, the old design never really caught my eye, while this one caught it nigh immediately, and it isn't too distracting with that, rather pleasing to look at. Great work :)

Nice design, and it looks like Data Swallow had a major update! :)

What do you think?