Create the page "Individuals" on this wiki! See also the search results found. 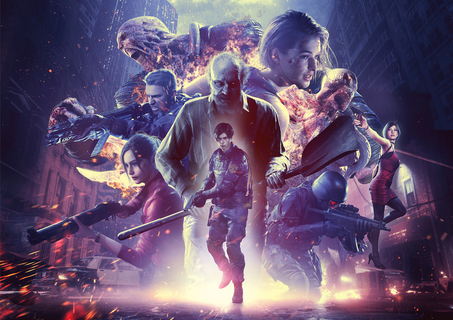 Resident Evil Wiki is a large, comprehensive source for Resident Evil information and one of the largest on the internet, containing various articles on the series' protagonists; the bizarre monsters and how to fight them; numerous items and information on…