The VVAS-16 is a ground-effect aircraft carrier developed by Yuktobania in the late 1990s and exported to several allied countries. Capable of holding up to 20 aircraft, the VVAS-16 can travel over water at high speed, allowing for rapiding deployment of aircraft.

During the Second Clavian War, they were used by the Clavian People's Army Navy in amphibious assaults and naval operations, including the attack on Tagon City and the battles over the eastern Ariel Sea. 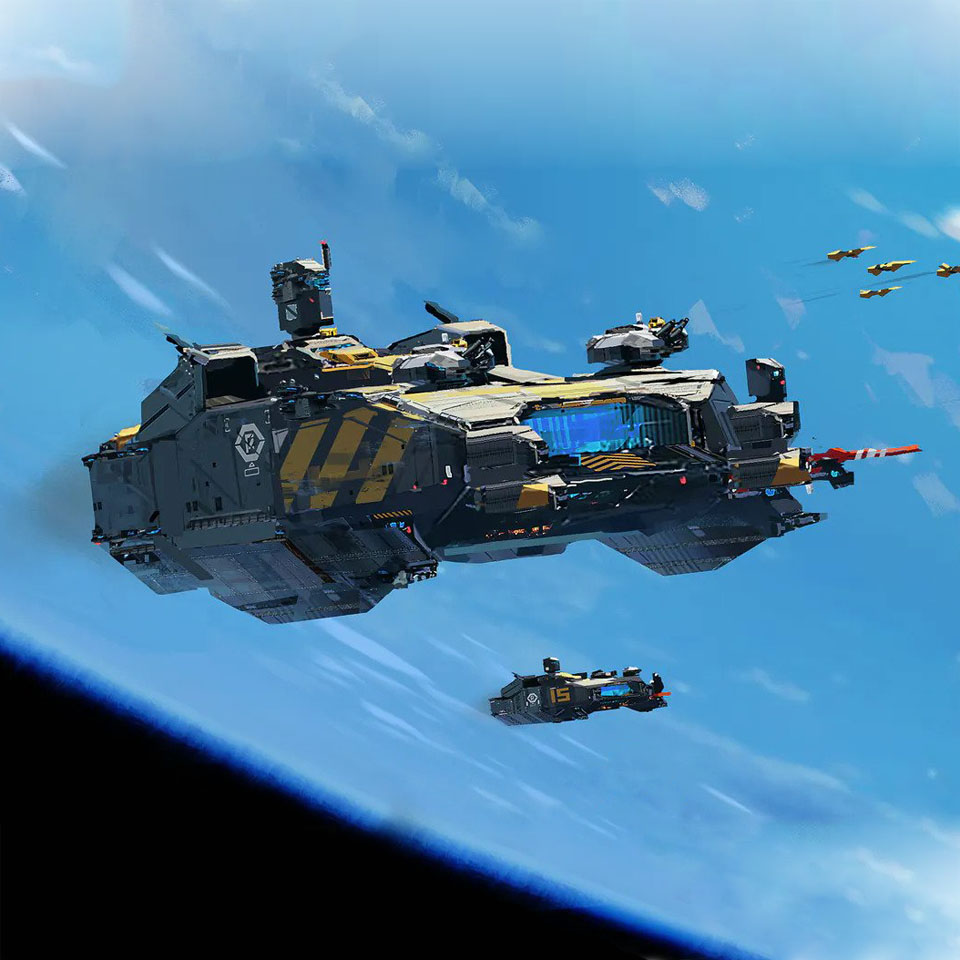